Release me! The world will flaunt this shame
As honor and spotless virtue
And if to find atonement I survive
Then answer: Where?
So importuning a silent voice replied:
“In Masada!”
And I obeyed that voice and so I came.

– Excerpt from the epic poem Masada by Yitzhak Lamdan, 1927

In 1927, Jewish poet Yitzhak Lamdan published a Hebrew epic poem called “Masada: A Historical Epic” detailing the events that took place at Masada. This poem came to be seen as symbolic of the Jewish struggle for survival in the modern world. In part because of Lamdan’s poem, the mountain of Masada is celebrated as a symbol of refuge and survival for the Jewish people. The rebels’ choice to maintain their freedom resonates deeply with Jews today, and with their plight throughout modern history. To most Israelis, Masada also symbolizes the resolve of the Jewish people to live freely in their chosen homeland.

The events at Masada and the events of the Holocaust frame centuries of conflict, in which Jews have been repeatedly forced to defend their right to exist. The Jewish revolt against Rome eerily echoes the Jewish resistance to the Holocaust, particularly the Warsaw Ghetto Uprising on April 19, 1943. Armed with hand grenades and pistols, Jewish resistance fighters held off the Nazis for close to a month before they were overcome by the S. S. troops. The story of Masada, as well as Yitzhak Lamdan’s epic poem Masada, helped to inspire this uprising.

Masada 1942, a stage musical produced by Habima, the National Theatre of Israel and sponsored by the Shuki and Tori Levy Foundation, tells this historical story through a fictionalized narrative, based on real accounts from survivors. In the Warsaw ghetto during World War II, a troupe of Jewish actors perform a play about the ancient story of Masada as an act of artistic resistance against their Nazi captors. Out of this dark situation emerges a star-crossed love story, fueled by a troupe of brave artists as they take their last stand for freedom.

The clear and haunting parallels between Masada and the Holocaust are at the heart of Masada 1942; its creators believe the comparison must be made, for the benefit of current and future generations. Today, ethnic groups around the world are besieged by those who carry age-old genocidal ideas into the 21st century. Masada 1942 strives to bring a message of strength, freedom, and peace to people of all faiths and backgrounds.

In January 2020, Masada 1942 opened at Habima, the National Theatre of Israel, under the skillful direction of acclaimed Israeli theatre director Moshe Kepten. After closing due to the global pandemic, the production recently reopened. We are excited about what the future holds for this very special project.

The declaration “Masada Shall Not Fall Again” has come to symbolize the will and strength of the Jewish people against those who seek to destroy them. Masada 1942 gives audiences an intimate look at the reality of the Holocaust, keeping the memory of this atrocity alive in humanity’s collective consciousness. The story is a moving and intimate portrait of a creative, loving family struggling to make sense of their desperate situation. By juxtaposing the ancient history of Masada with World War II Warsaw, audiences are given context for the ongoing persecution of the Jewish people, a sad reality that stretches back thousands of years. The resounding message that rises out of the story is powerful in its simplicity… never again. 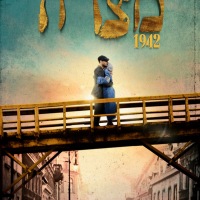 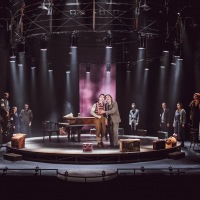 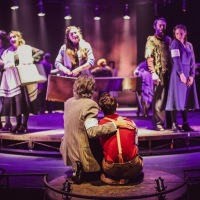 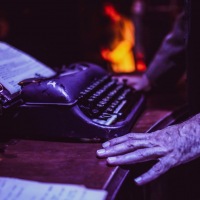 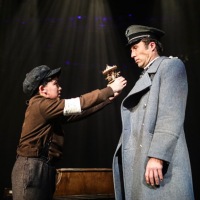 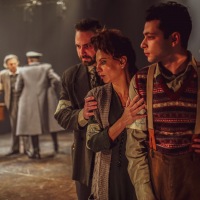 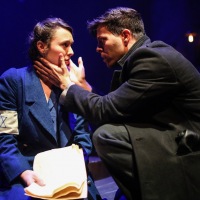 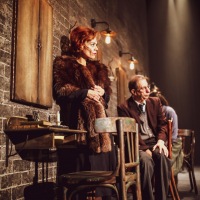 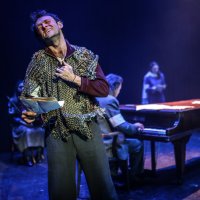 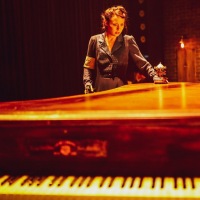 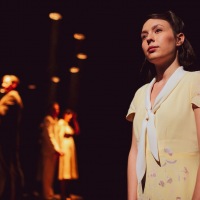 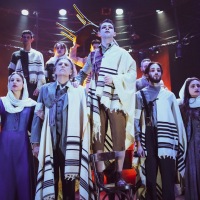 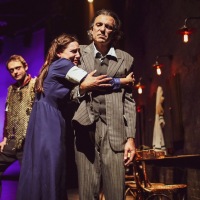 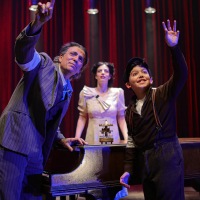 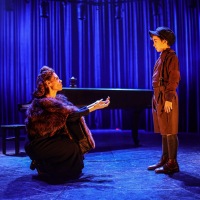 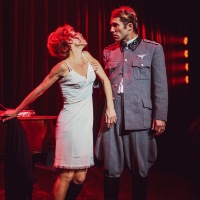 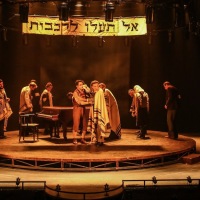 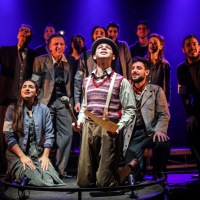 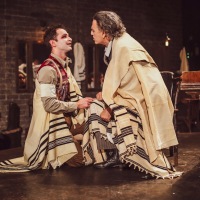 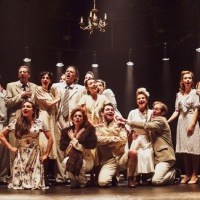