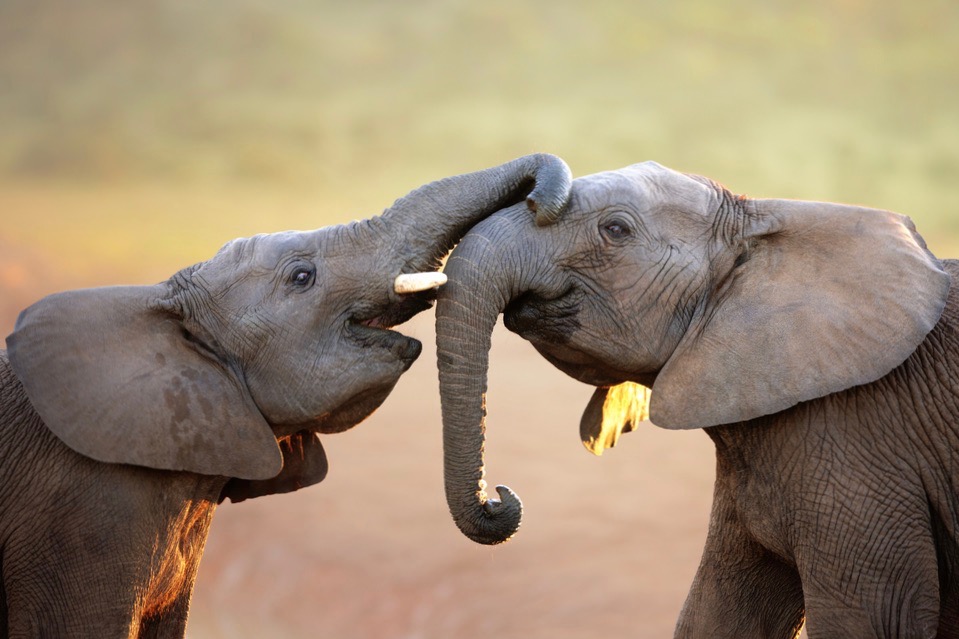 Currently, some of our world’s most precious mammals are in grave danger. Elephants in Africa and Asia are in a state of crisis due to poaching and habitat loss. These two primary factors have contributed to a reduction in forest elephant populations in Central Africa by 63 percent. Habitat loss is a direct result of the growing population of humans in our contemporary society. Since people need a place to live and land on which to grow food, this leaves less room for elephants to flourish.

As the human population has risen, the environments in which elephants thrive have been disappearing. Elephants and humans are increasingly fighting for space, and elephants are losing this battle. Poaching has also been a prevalent issue that has been negatively affecting elephant populations across the globe. The incentive that poachers have for targeting elephants is the ivory in their tusks. Given the value of the ivory, poaching has caused a major decline in elephant populations. According to World Wildlife Magazine, it is estimated that at the beginning of the 20th century, about 100,000 Asian elephants roamed from the Persian Gulf to India and China. Unfortunately, over time, these numbers have dwindled by about 50%.

Recently we visited Bangkok, Thailand and met with the World Wildlife Federation. This is an international non-governmental organization founded in 1961, working in the field of wilderness preservation and to reduce human impact on the environment. Specifically, we discussed their initiatives to help improve the Asian elephant situation. Our foundation gave our commitment to educate and promote their message of saving the elephants of the world. During our trip, we also met with Tassanee Vejpongsa, an Associated Press Reporter based in Bangkok. She previously worked for an NGO called Freeland that focuses on elephant preservation. With her extensive knowledge on elephant endangerment, she helped us truly understand the severity of this issue.

Given the significant decline in elephant populations over the last decade, it is quite probable that elephants will face extinction in the near future. The Asian elephant is at a greater risk for extinction than African elephants; there are only about 40,000 Asian elephants left. We can all do our part in preventing elephant extinction by raising awareness, as well as by encouraging others to spread the message. Our hope is that Asian elephants will continue to roam our world for many generations to come.