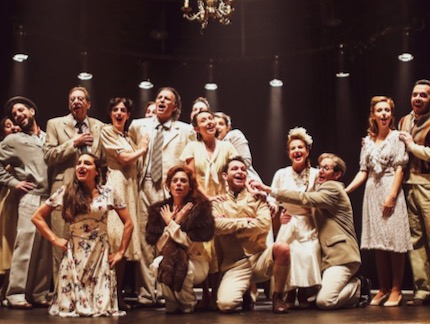 After a successful run of Masada 1942, Habima - the national theatre of Israel - was forced to close all shows for several months due to the global pandemic. The show recently reopened on April 7, 2021 — Yom HaShoah, Israel’s Holocaust Remembrance Day — and is once again selling out performances. Ticketing information can be found here. … END_OF_DOCUMENT_TOKEN_TO_BE_REPLACED 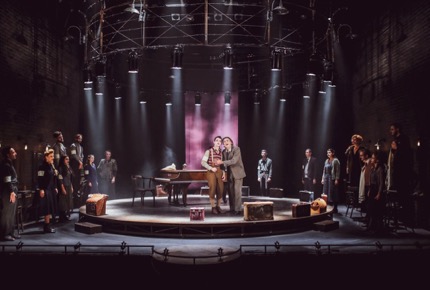 On January 23rd, 2020, Habima - the national theatre of Israel - opened our Foundation’s latest project, Masada 1942, a musical play that was written by David Goldsmith, directed by Moshe Kepten, and composed by Shuki Levy. The story takes place in the Warsaw ghetto during World War II, and follows a troupe of Jewish actors who perform a play about the ancient story of Masada. They perform the play as an act of artistic resistance against their Nazi captors. The play's author, a … END_OF_DOCUMENT_TOKEN_TO_BE_REPLACED 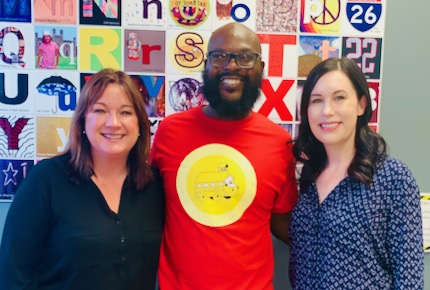 On November 14, 2019 Tori and Jordan Levy met with Sinead Chilton and Jonathan Reid at School on Wheels to present a donation from the Shuki and Tori Levy Foundation. Sinead and Jonathan gave us a tour of their Skid Row facility, where we had the opportunity to see the good work they do for our local community.  In the broader discussion of homelessness, people don't often consider its devastating impact on children. At School on Wheels we learned that one in every 20 children in … END_OF_DOCUMENT_TOKEN_TO_BE_REPLACED 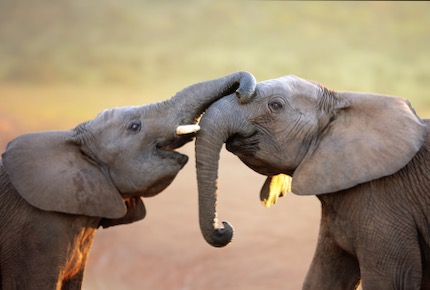 Currently, some of our world’s most precious mammals are in grave danger. Elephants in Africa and Asia are in a state of crisis due to poaching and habitat loss. These two primary factors have contributed to a reduction in forest elephant populations in Central Africa by 63 percent. Habitat loss is a direct result of the growing population of humans in our contemporary society. Since people need a place to live and land on which to grow food, this … END_OF_DOCUMENT_TOKEN_TO_BE_REPLACED 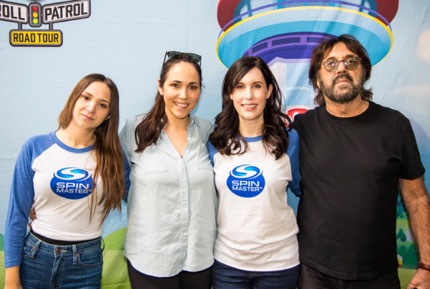 On Monday, November 12, 2018 we celebrated our first ever Caring and Sharing Los Angeles. This event was the product of close to a year of hard work and planning together with Spin Master toy company and School on Wheels, a local nonprofit. Caring and Sharing is an annual tradition hosted by Spin Master Toronto, and this is the first year it has come to Los Angeles. We feel so proud that the Shuki & Tori Levy Foundation was able to be a part of this special day. Craig Sims and Henry … END_OF_DOCUMENT_TOKEN_TO_BE_REPLACED 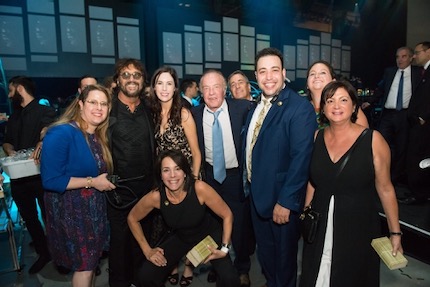 September 7 - 10, 2017, the Shuki and Tori Levy Foundation attended "Celebrating a Century of Genius," a weekend in Montreal, Canada dedicated to honoring the life and legacy of Albert Einstein by inspiring a new generation of creative and brilliant minds. The weekend, in collaboration with Lune Rouge, included a series of events held September 7th through 10th at various locations in Montreal including: The Einstein Youth Forum, The Genius 100 Innovation Summit, and the … END_OF_DOCUMENT_TOKEN_TO_BE_REPLACED 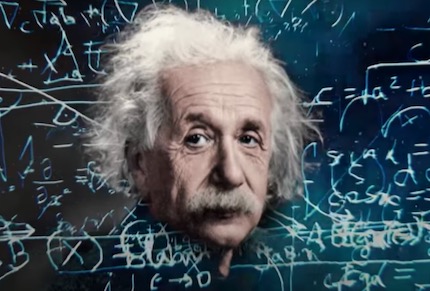 In partnership with the European Space Agency, Air Canada, and Lune Rouge, Shuki Levy and Tori Levy have composed, written, and produced an official anthem for the Genius 100 Visions project.  "Speed of Light" is a truly global project, filmed around the world and inspired by the genius of Albert Einstein. The Shuki & Tori Levy Foundation co-sponsored the production of the song. The music video debuted at the Celebrating a Century of Genius weekend in Montreal; you can watch it … END_OF_DOCUMENT_TOKEN_TO_BE_REPLACED 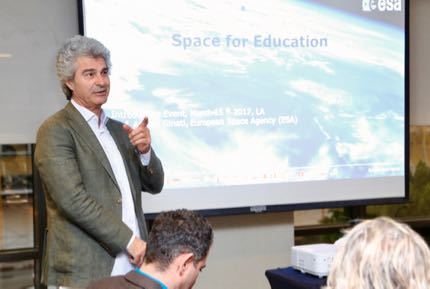 On March 15, 2017, the Einstein Legacy Project and the Shuki & Tori Levy Foundation co-hosted a dinner in Los Angeles with special featured guest Prof. Amnon Ginati of the European Space Agency. The dinner brought together an exciting group of creative, dynamic influencers to hear about the new partnership between the ESA and the Einstein Legacy Project. As part of his fascinating presentation, Prof. Ginati touched on some brilliant examples of how space applies to our everyday … END_OF_DOCUMENT_TOKEN_TO_BE_REPLACED 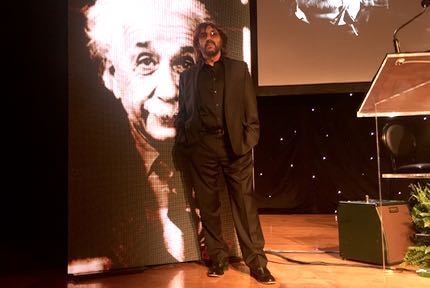 We are thrilled to announce that Shuki Levy has been named Co-Chair of the Einstein Legacy Project. The project celebrates the 100 year anniversary of Einstein’s General Theory of Relativity, with a mission to honor his life and legacy and to identify and inspire the next generation of brilliant minds on the planet. Alongside Co-Chair Judy Tanenbaum, Shuki will help to oversee the project as we move towards the Dinner of the Century. Tori Levy will continue to serve on the … END_OF_DOCUMENT_TOKEN_TO_BE_REPLACED 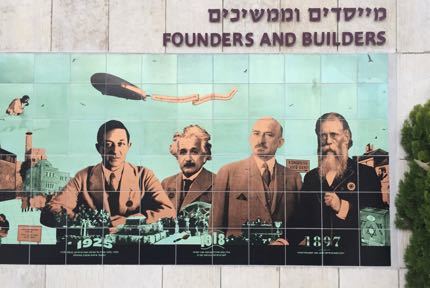 In November the Shuki & Tori Levy Foundation traveled to Israel to discuss future plans for the Einstein Legacy Project. Shuki and Tori also paid a visit to the Masada Museum, which Shuki opened on May 3, 2007.  People are often surprised to hear that Albert Einstein was a founder of Hebrew University in Jerusalem; he left his life rights and legacy to the university. While at the university in Jerusalem, Shuki and Tori toured the Einstein Archives and met with Hanoch … END_OF_DOCUMENT_TOKEN_TO_BE_REPLACED